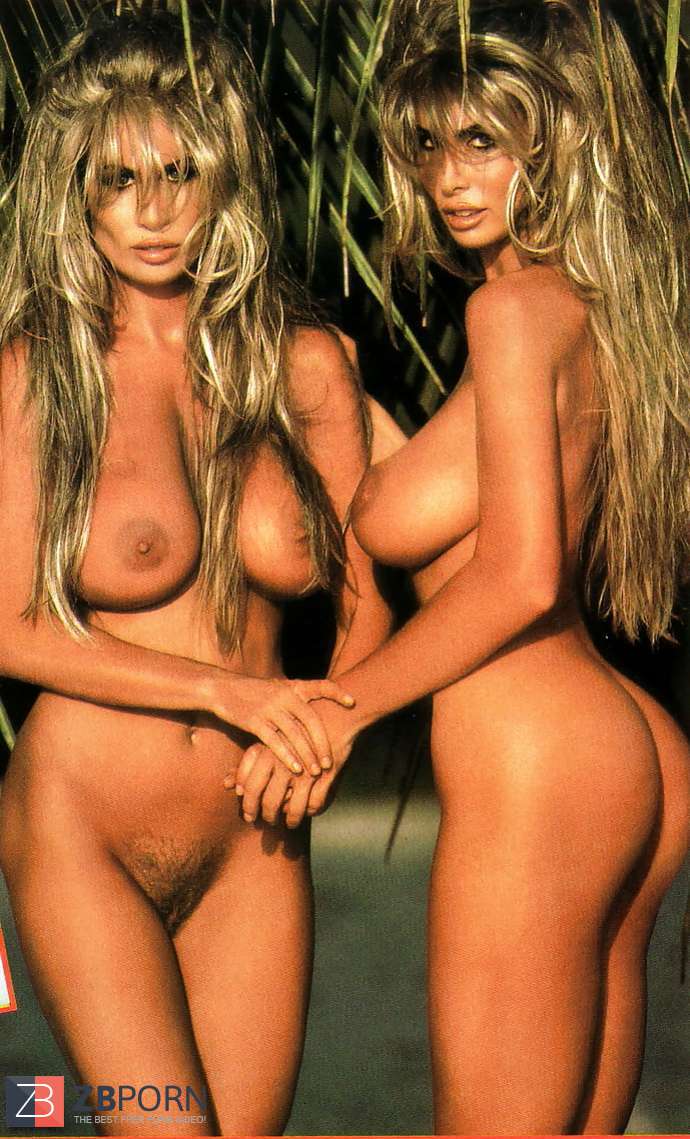 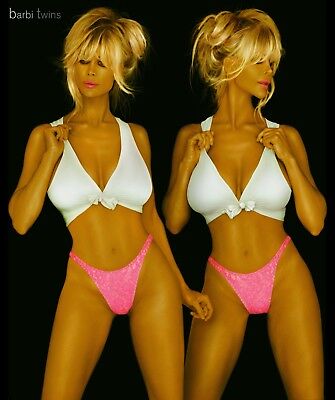 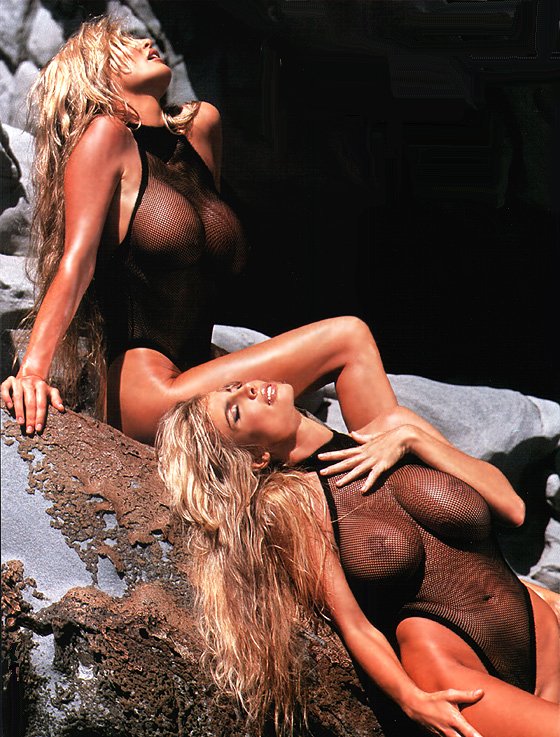 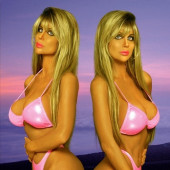 The girls set up the band with their two older sisters, Farrah and Neosha, having started singing when Farrah was just 7-years-old! Their most famous ditty, Cheeky Song, sold more than 12 million copies across the globe!! Since a young age, the pair have modeled and performed alongside each other, often acting out their own plays to their family.